Every business starts with a simple question.
For us, that question was: "why is buying insurance such a frustrating experience?"

Our response was: "It doesn't have to be!" PolicyGenius is changing the game by making insurance shopping faster, friendlier and more efficient for the online consumer. Shopping for insurance might never be "fun" but  it certainly can be easy and enjoyable. Want to help us achieve that?

Why you should care

With PolicyGenius, shopping for insurance is as easy, fast, and transparent as shopping for hotel rooms or airline tickets. Since our launch in 2014, we have already served thousands of happy customers and received endorsements from popular consumer advocates.

Built on the strategic vision of its founders, PolicyGenius was a first-mover in insurance tech, which is now one of the hottest and fastest-growing tech sectors. The company has also grown quickly, going from just 5 people at launch to 25 people a year later. We’re planning to grow 2-3x more over the next 2 years to successfully tackle a big problem:

A PROBLEM WITH SCALE: Insurance is a $2 trillion industry. That’s 36 times larger than Google and Facebook combined. Insurers pay their aging sales force a mint to sell insurance the old-fashioned way (with paper, face-to-face). We're changing this.

A PROBLEM THAT IS SOCIALLY IMPORTANT: Nobody’s helping people figure out insurance – and that’s bad. Under-insured medical problems contribute to over half of all personal bankruptcies and home foreclosures. We’re delivering social impact.

A PROBLEM IN DESPERATE NEED OF A NEW APPROACH: The consumer problem in insurance is deceptively simple: insurance is hard to sell because people don’t want to think about bad things like death and illness. Insurers just throw money at the problem: advertising, hefty commissions, pushy sales agents. We’ve introduced a new approach.

We've raised a couple rounds of venture capital and are at an exciting inflection point in the company's trajectory. We've got the culture, environment and size of a startup tech company, with the economics of a large, established industry. We're looking for smart and energetic teammates to help us build a world-class company. 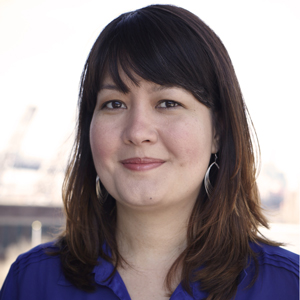 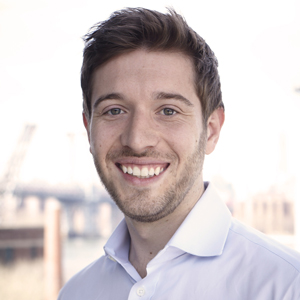 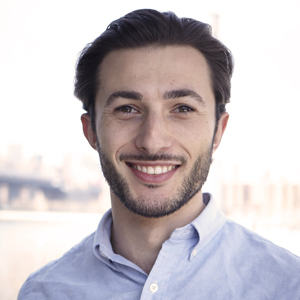 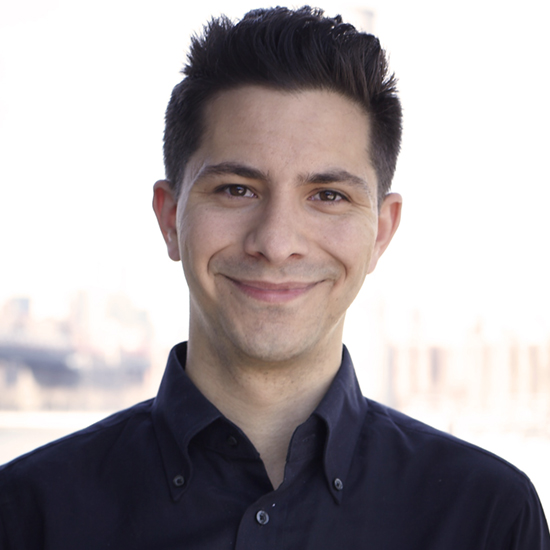 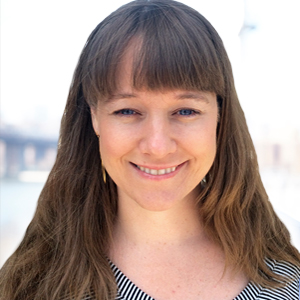 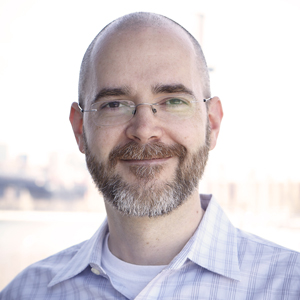 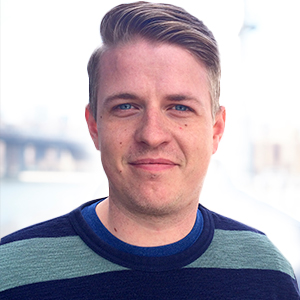 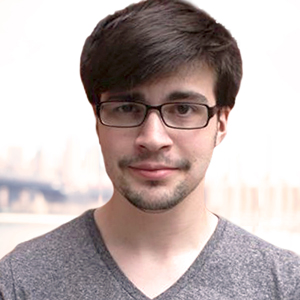 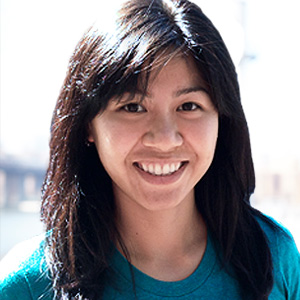 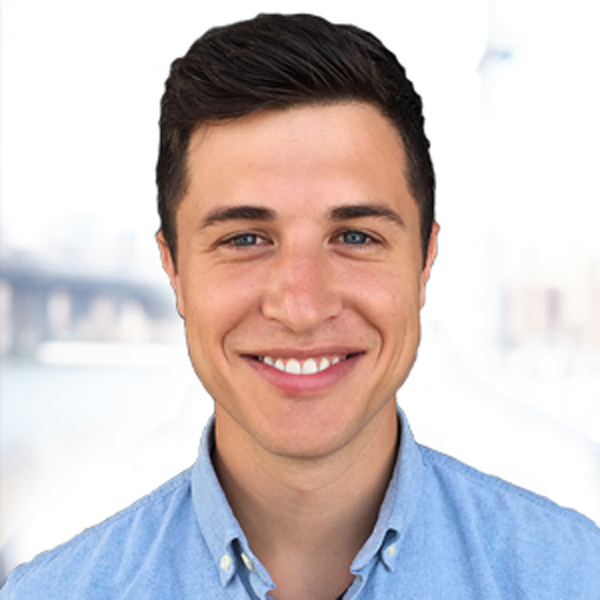 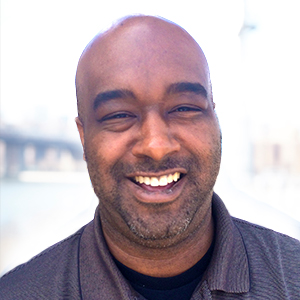 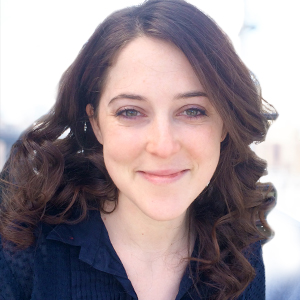 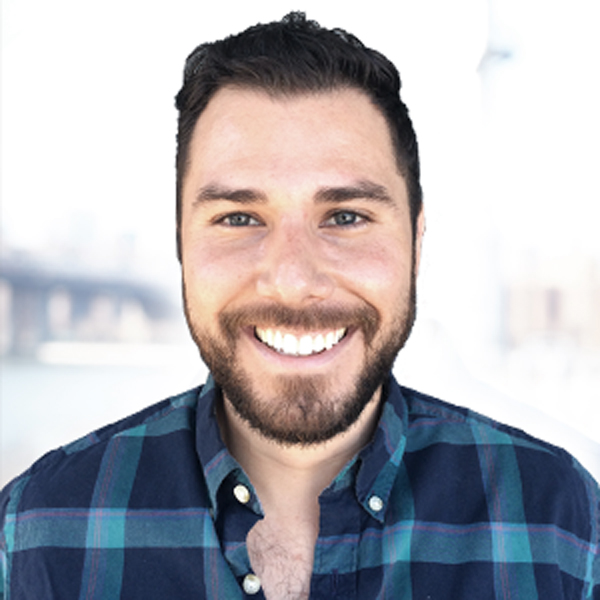 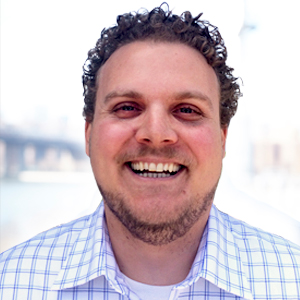 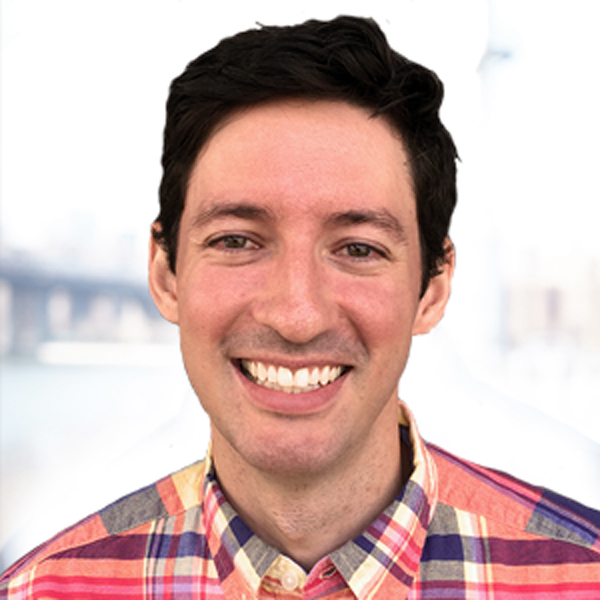 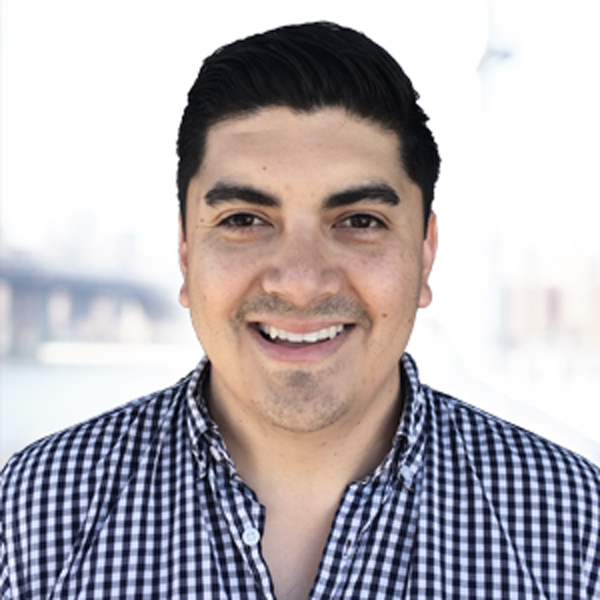 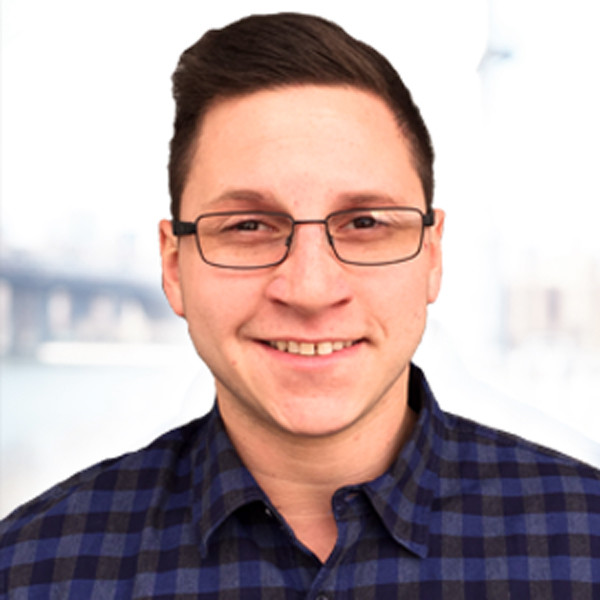 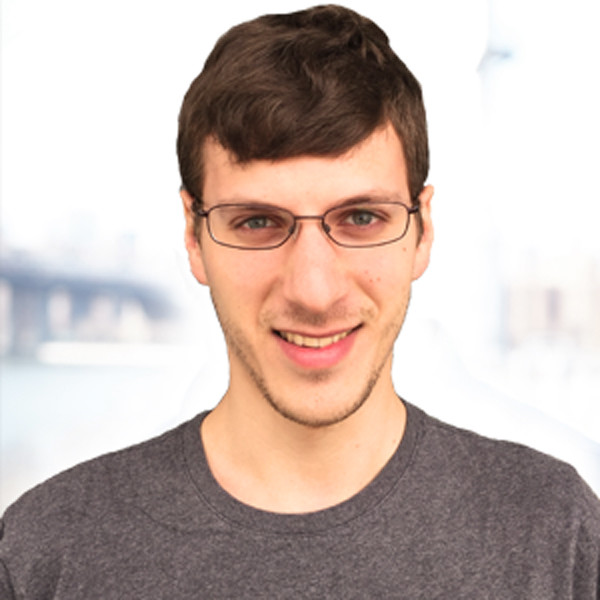 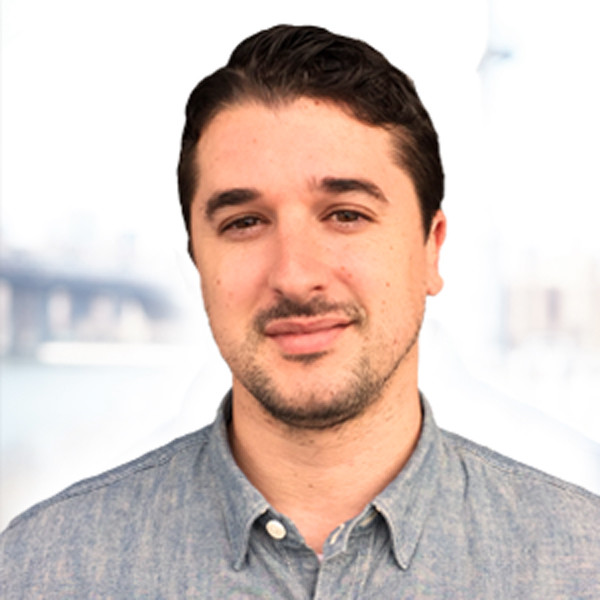 We’re a young but fast-growing company that’s already captured the attention of the media and the insurance industry.

The New York Times
Looking Out for Yourself With Disability Insurance

Here's a quick peek at life inside PolicyGenius...

PolicyGenius is an equal opportunity employer who recognizes the value of every individual in creating success for our customers, business partners, shareholders, employees and communities. We are committed to recruiting, hiring, developing and promoting employees without discrimination. We believe equal employment practices should not be limited to what the law requires. Equal opportunity and inclusion are essential to motivate, empower and recognize the best in everyone.

ACCESSIBILITY FOR APPLICANTS WITH DISABILITIES

PolicyGenius is committed to working with and providing reasonable accommodation to individuals with disabilities. If you need an accommodation at any stage of the employment application process, please send an email to team@policygenius.com including your name, a detailed description of your requested accommodation, and the best method to contact you.